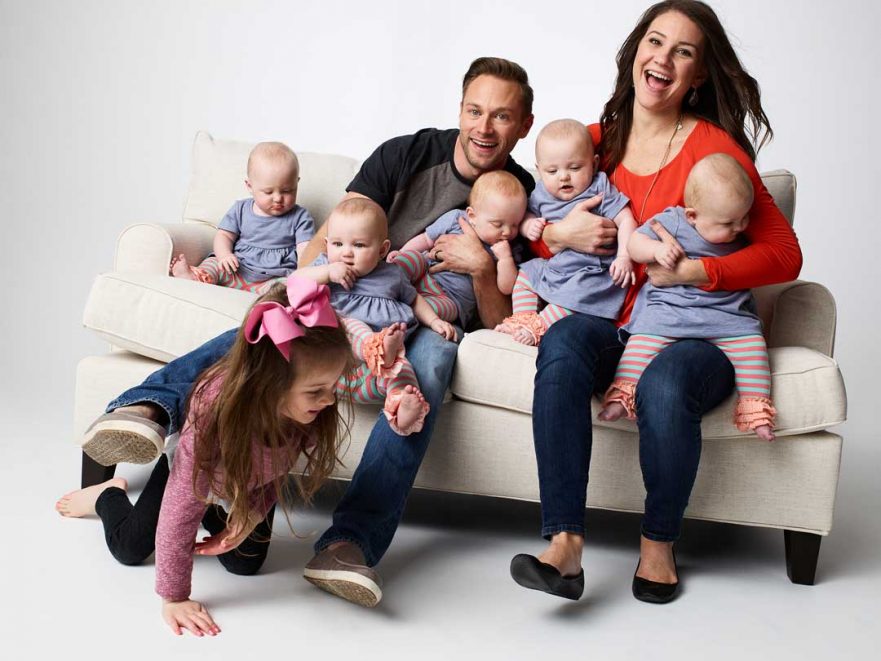 Never in a million years would we have imagined that we would be in the position that we are right now. To go from finding out we were pregnant with quintuplets, then realizing that God wanted this story so much more special by making them all girls.

We knew that He was giving us a pretty amazing story to tell, so we created our blog to share our story of God’s grace, love and provision for our new BIG family.  God has a way of taking our little ideas and turning them into something much greater.   We new something was up when we started getting getting requests from dozens of production companies all over the world that wanted to produce our story for television.   We were super skeptical about who is going to think of little ol’ us are interesting enough to want to watch a TV show about us and still are a little to this day.  We agreed to the show because we thought, well at the very least we would have a pretty awesome documentary of the first year of the girl’s life if no one watched.

We had a great experience with filming season 1 of OutDaughtered for TLC and were super blown away at the response that we have gotten from the show.

Since season 1 has ended, there hasn’t been a day that we have gotten asked if we were going to be going to a season 2.  We have hated that we have had to ignore these questions, but couldn’t comment on the future of OutDaughtered until TLC was ready to make the announcement.

Without further ado here is the official press release from TLC 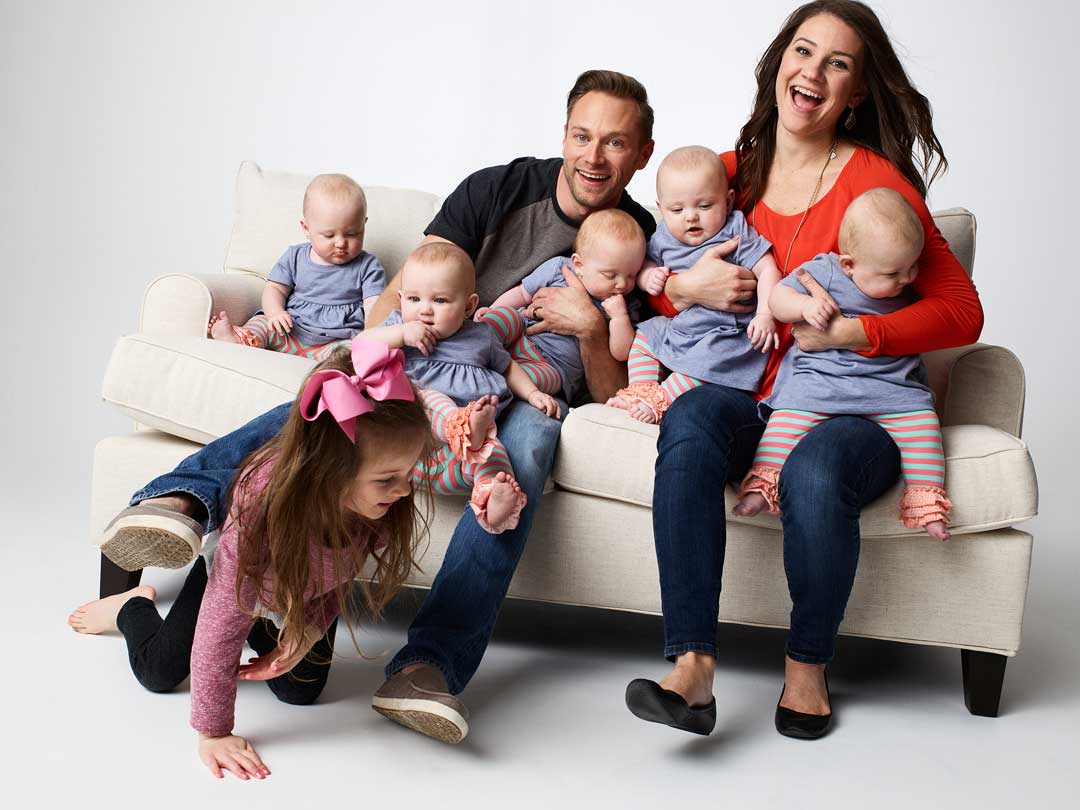 TLC STARTS PRODUCTION ON A SECOND SEASON OF OUTDAUGHTERED

Series is slated to premiere November 2016

(New York, NY) – After welcoming home the only all-female set of quintuplets in the country and adjusting to their new normal, Danielle and Adam Busby are returning to TLC for a second season of OUTDAUGHTERED, slated to premiere in November. Production has officially started on the new episodes highlighting the family’s next chapter.

The first season quickly captured viewers’ hearts averaging 1.3M P2+ viewers as Danielle, Adam and their adorable 5-year-old daughter Blayke started on a lifetime adventure in a home with a half a dozen girls when quintuplets Riley, Ava, Olivia, Hazel and Parker arrived last spring. The tight-knit family is back on TLC with even more heartwarming antics as the couple continues to balance their own relationship, Blayke and their quintuplet daughters. From health scares and the seemingly impossible task of planning a family trip, to pulling off a spooky and fun Halloween with their six daughters, there’s never a dull moment for the Busbys.

TLC is a global brand available in more than 91million homes in the US and 332 million households in192 countries and territories. A destination online, TLC.com offers in-depth fan sites and exclusive original video content. Fans can also interact with TLC through social media on Facebook, Instagram, Pinterest and @TLC on Twitter as well as On Demand services, YouTube and mobile platforms. TLC is part of Discovery Communications (NASDAQ: DISCA, DISCB, DISCK), the world’s #1 pay-TV programmer reaching 3 billion cumulative viewers in 220 countries and territories.