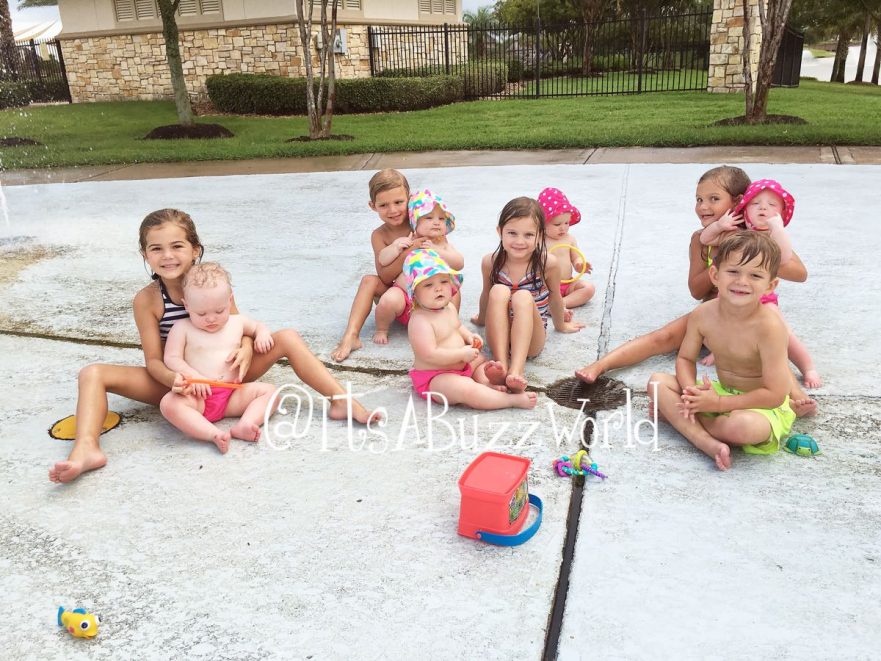 Sundays always start with morning rushes to get everyone, all 8 of us, ready and off to church for 9am. Today we had our official first late arrival day to church, Oops!  I guess we got home too late from Frolic’s Castle and shopping in American Girl store for McKenzie’s birthday, BUT we made it! Since we have a few good walkers we had to split the Quints up in Pee Wee Church. Good thing I didn’t think about this before hand…because I probably would have been real emotional about it. But since we were late and rushed already, it didn’t hit me till later that this was the FIRST TIME the Quints were ever really separated… besides like solo doctors appt, etc. OMG!! Does that not make me teary eyed. It didn’t phase them at all, only ‘ol Mommy over here…ha! The girls actually do really well at Pee Wee Church and thankfully we know most the volunteers in their classes that of course make it just “that” much easier to drop them off 😉 … for the hour, ha!

After church we do our ‘Pancake Sunday’ routine and then the girls take a late nap. After nap, we decided to take the girls to the splash pad in our neighborhood. We have taken the girls to the splash pad before and they love it but now that most of them are walking, we knew they would love it more! Parker was all about water coming out of every hole in the ground and if it splashed her in the face, she did not care. Hazel literally just wanted to lick the water the whole time. Riley wanted to be social with every other kid around. Olivia was just on a mission to walk around outdoors while holding something in both her hands. And Ava wanted to pick the slab and put whatever she was not supposed to have in her mouth. Blayke and the ‘big kids’ (we call the family kids ‘babies and big kids’ five babies and five bigger kids) had so much fun! They actually got to play in the rain shower we had right when we got to the splash pad…and what is more fun than being able to play in the rain when your 5 years old?!

Enjoy a few pictures from the day and we also have a video at the bottom! 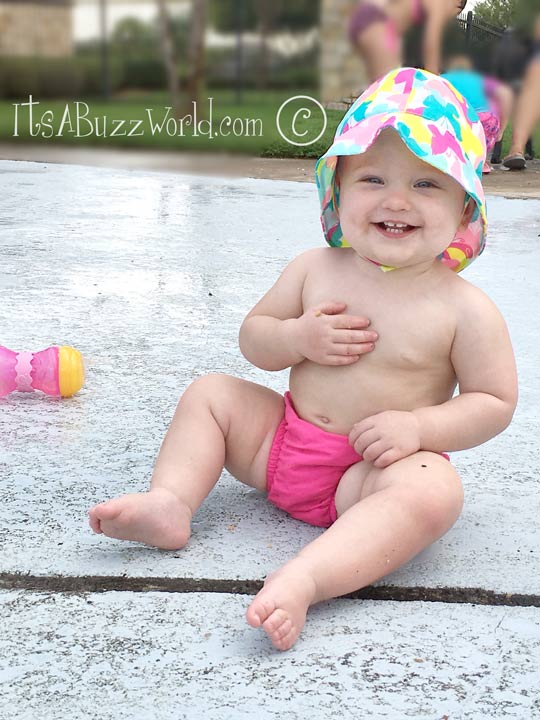 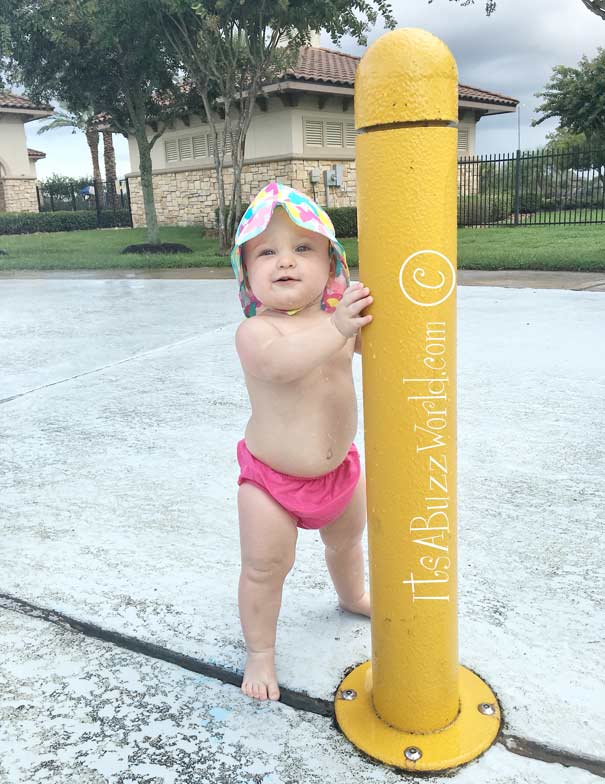 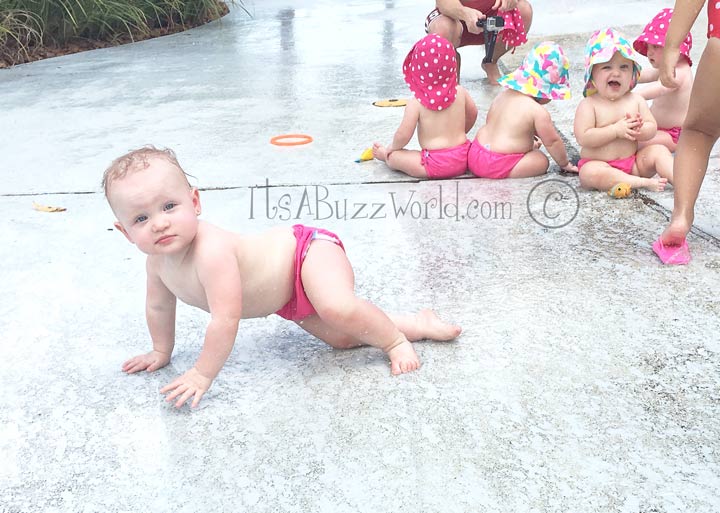 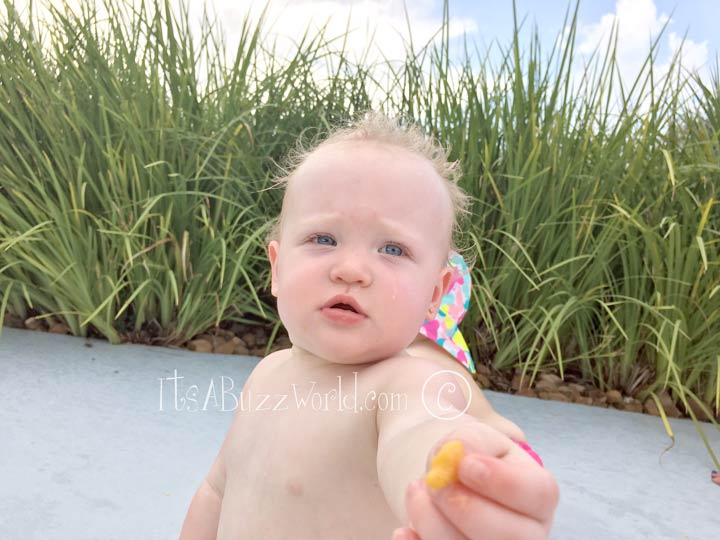 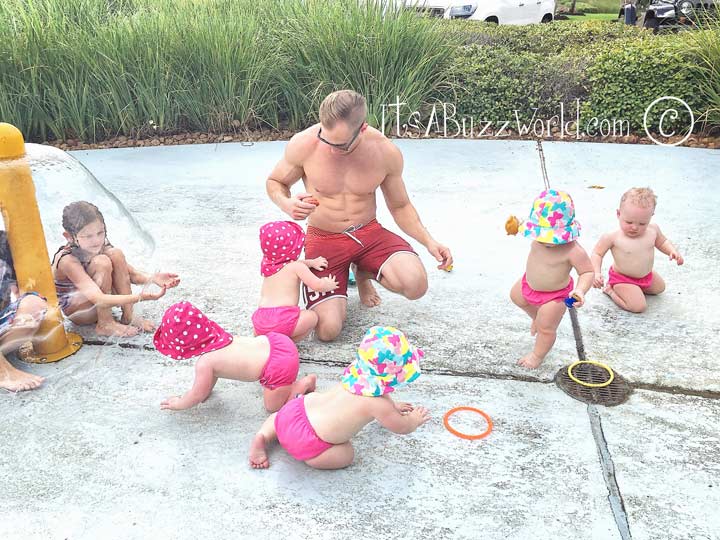 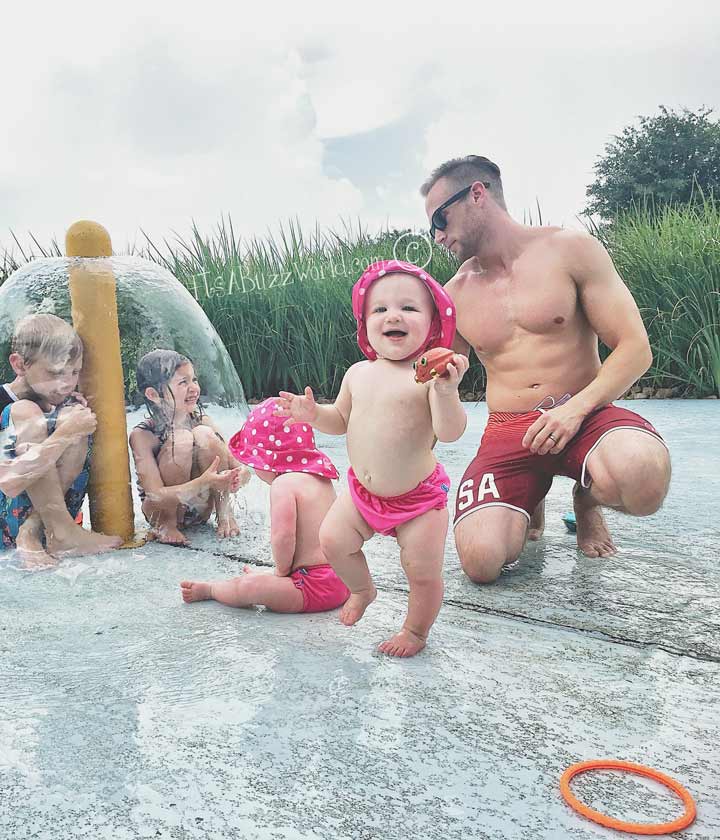 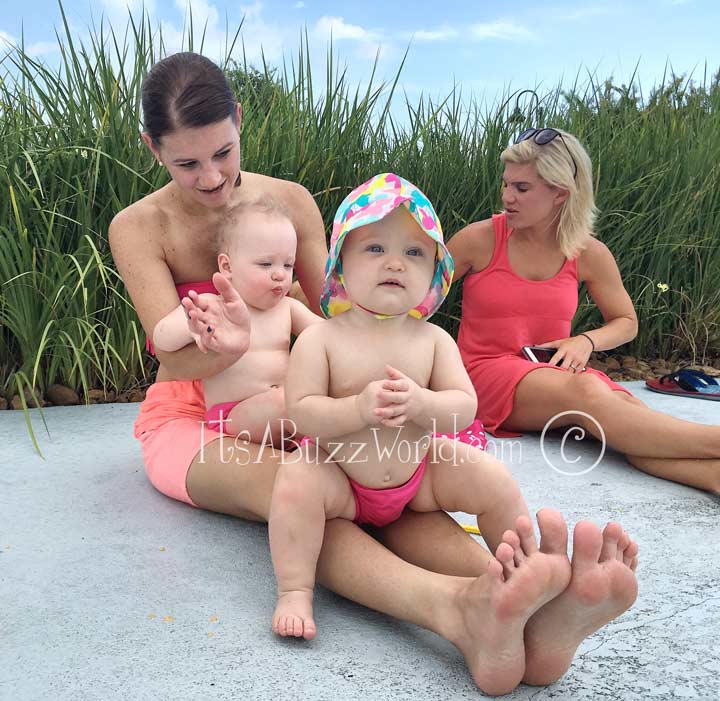 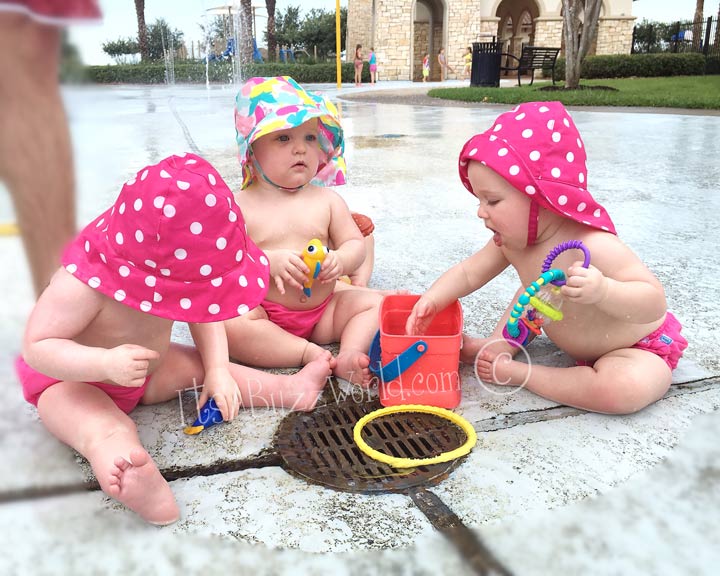 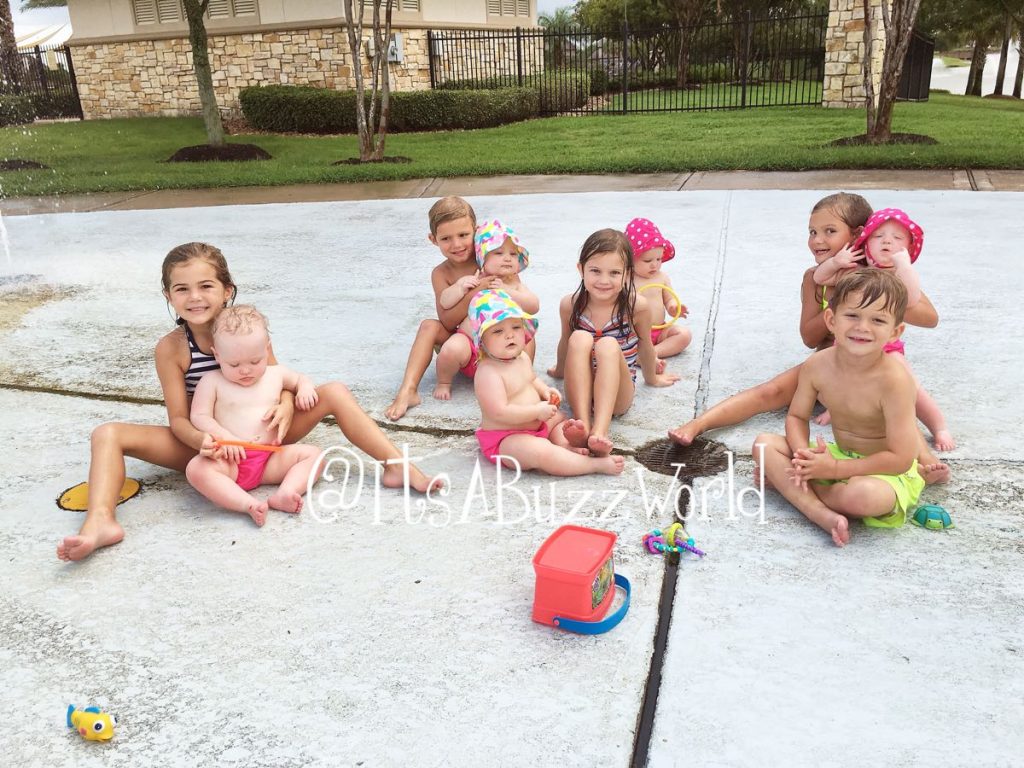 We had a fun weekend “out the house”. Now to the normal routinely week 😉