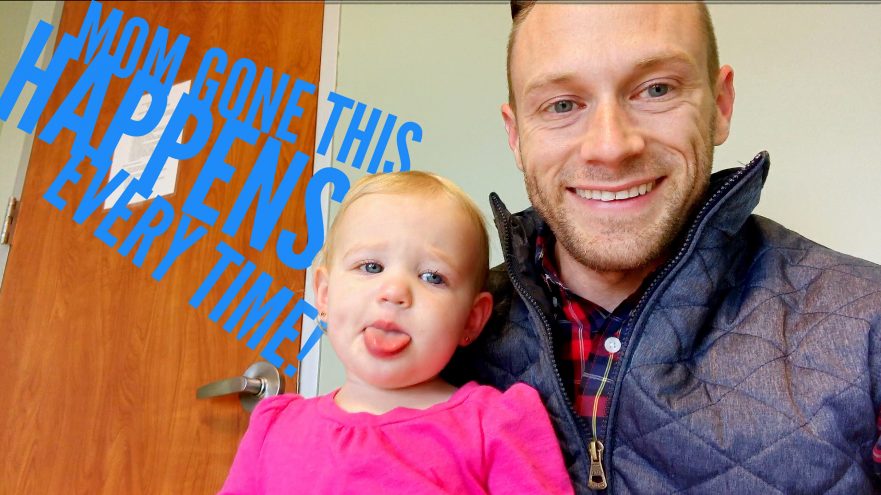 Before the quints, Danielle had a really cool job that allowed her to travel the world over.  There was even a stretch just before she had gotten pregnant with the quints, that she was had to be gone almost 20 weeks out of the year.  Naturally when she would have to leave the country, I would have Blayke for 1 to 2 weeks at a time.  It was never fun to be away from Danielle for so long, but i cherish those times and always look back to the fun times that i used to have with just Me and Blayke.  I would always try my best to take Blayke to do some really fun things over the weekends, so that she didn’t miss Mommy as much.  I figured that if i kept her entertained and having fun, it would make the time go by a lot faster.

Here are just a few of the pictures that i have dug up from the times that it was just me and my Blaykers. 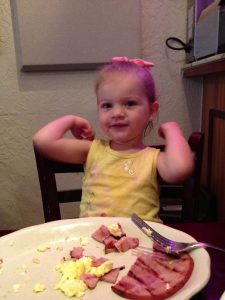 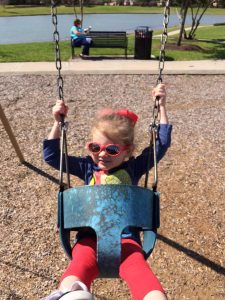 playing at the park 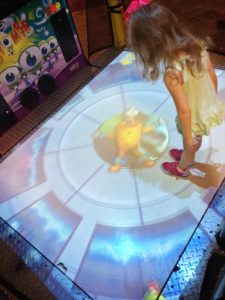 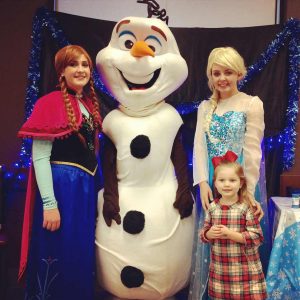 Elsa and Ana at Chick Fil A 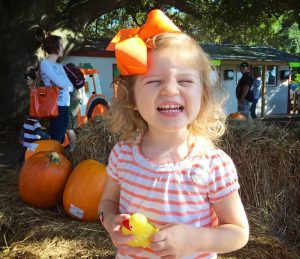 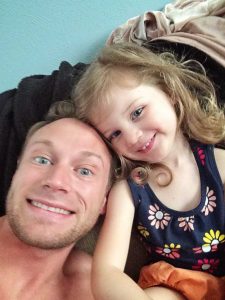 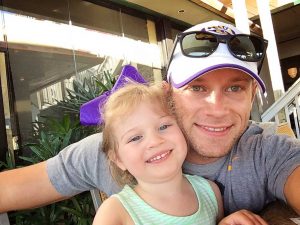 at the Flying Dutchman 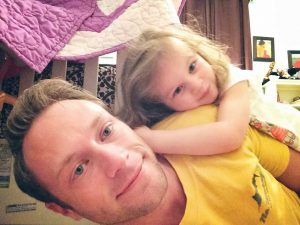 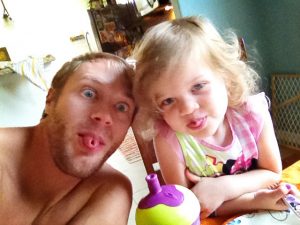 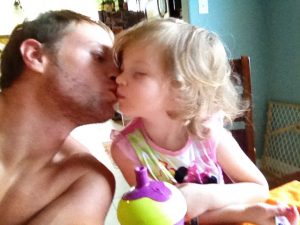 Those were so much simpler times.  It was so much easier for either of us to leave each other solo with just one kid.  We have had to make a lot of changes to our work and personal lives since having the quints.  It’s a big undertaking now when either of us wants to just have a weekend getaway with friends, but we knew how important it is to try and keep some normalcy to our lives.

It never failed though, The sickest moments that Blayke had though that period in our life seemed to always be when Danielle was out of the country and i was left to improvise and figure things out.  Recently Danielle had the opportunity to get away for a weekend trip to New York and this time was was no exception.  The morning that Danielle flew out, Riley woke up with 103.7 fever.   Below is a funny video of our trip to the doctor after i had to leave work early.

As a parent, does it seem like every time that things like this happen when you are at your most vulnerable?  Maybe, i’m just more sensitive to it because i don’t have my partner with me.