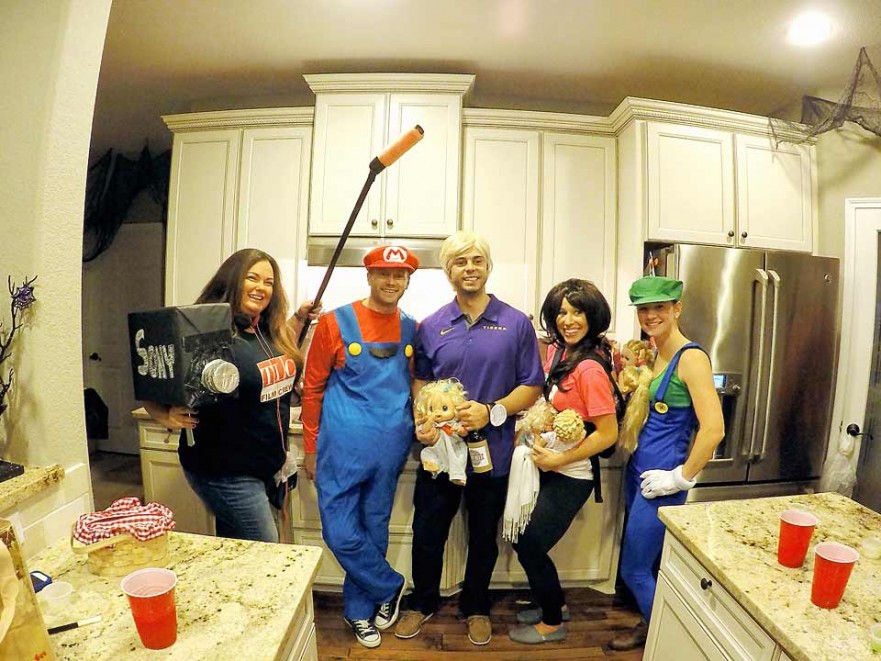 Our FIRST Halloween as a Family of Eight

It all started on Friday night, Halloween Eve. Adam and I had a NIGHT OUT!! We actually went … with no kids!…to a friends Halloween costume party. Of course … being parents of quints and a 4yr old, we were very last minute on our costume….BUT we found one, on Friday…lol… a few hours before the party. Adam looked hilarious to me, and my outfit….was sized horribly…it was WAY TOO SMALL so I had to improvise. Here we are… 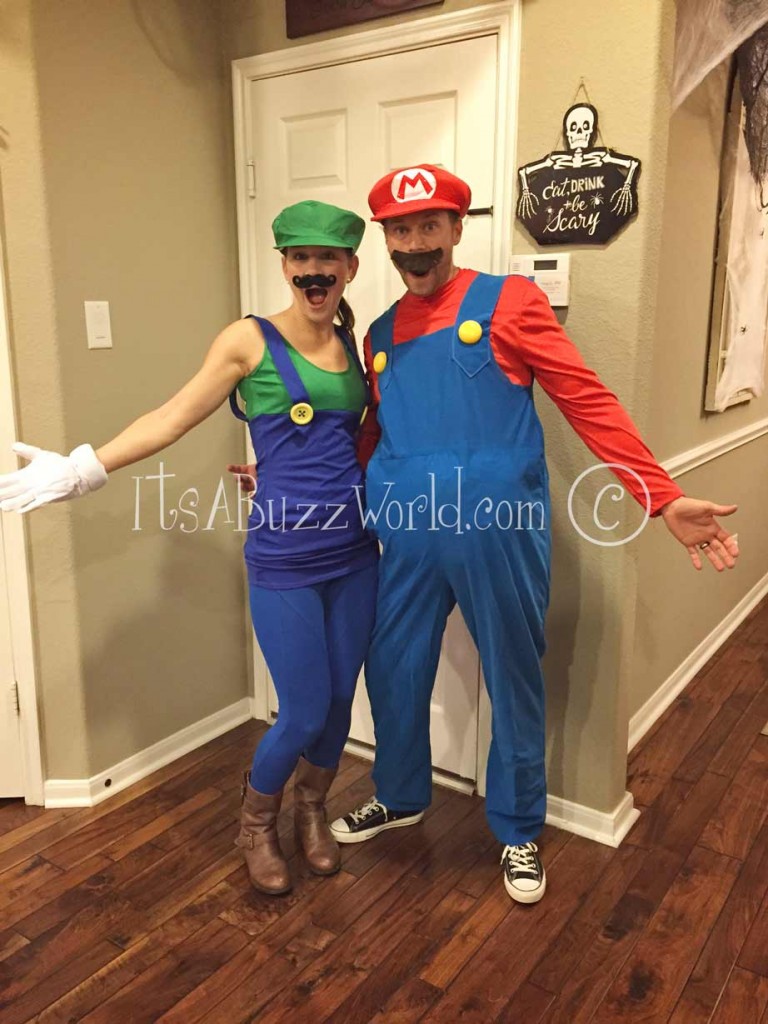 We had so much fun… being a ‘normal couple’…. Hanging out with all our best friends…we even stayed awake till midnight…that was a huge shocker for me, lol. I think the best part of the party was seeing everyone dress up…and though this didn’t win the contest…it was the best part of the night. Nothing like some best friends of ours dressing up as…….. 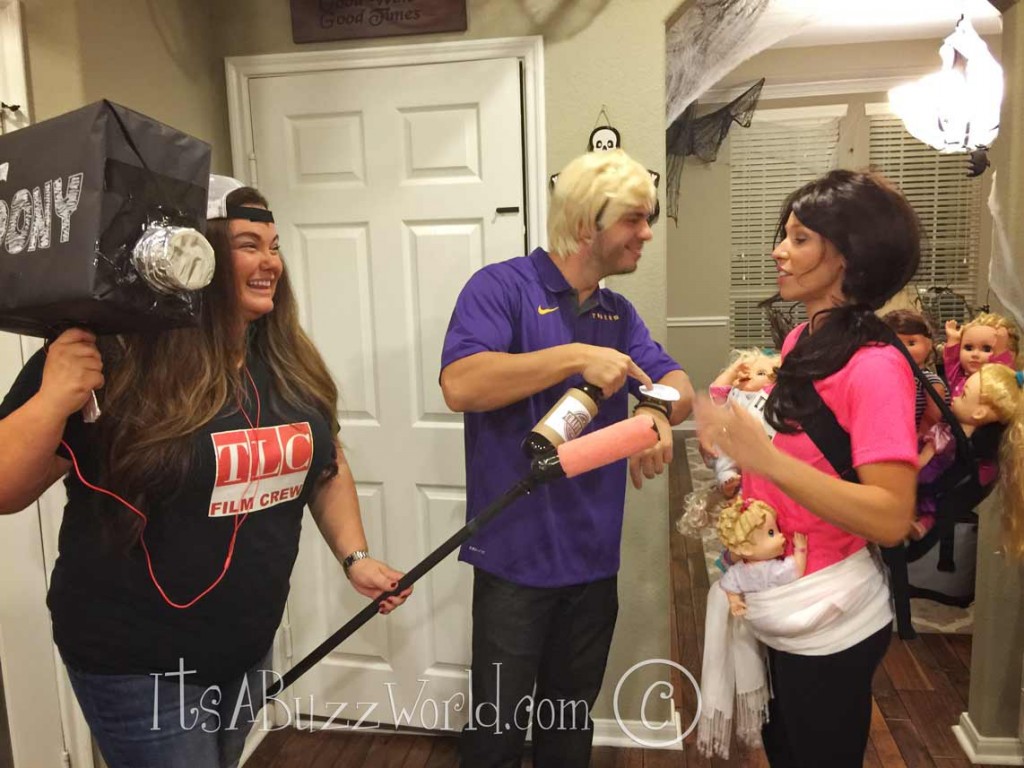 I was crying… I was laughing so hard!! It was A.W.E.S.O.M.E. Kylie and Pete had us down…to the T. Kylie had my personality…well ‘attitude’ all night…lol… and Pete kept looking at his ‘apple watch’ and fixing his hair all night….HAHAHAHAHA…so Adam! Danielle even got on board and was dressed as out TLC camera crew….SO COMMICAL!!! LOVED ALL THIS!!

Here was the whole crew at the party. Pretty awesome group of friends!! 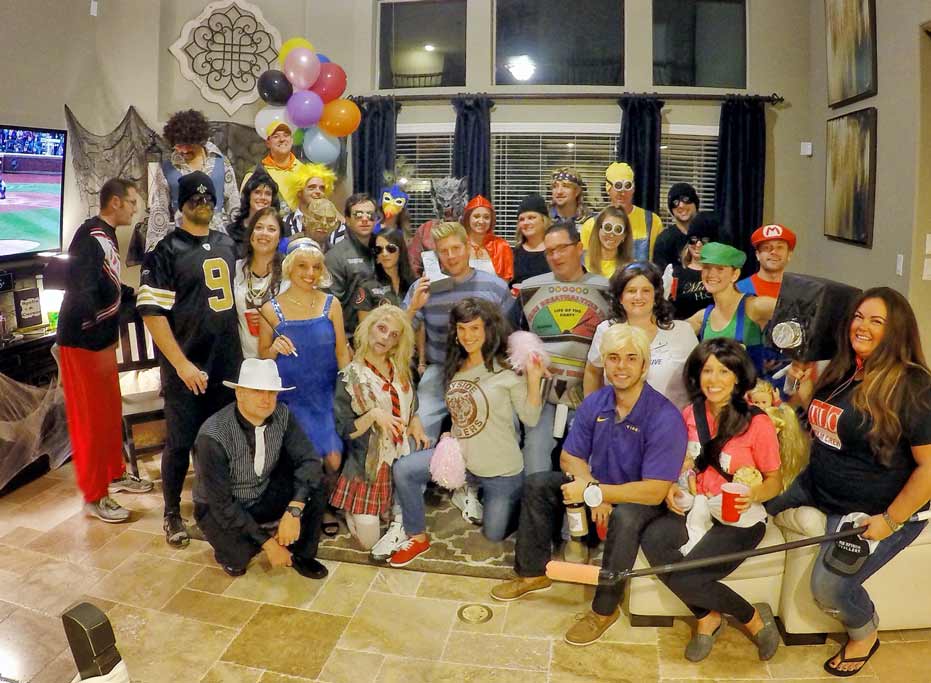 I tried to get Blayke to be a theme with her sisters…but she wanted to dress us as Ariel or Elsa, of course. I told Blayke “You dress up as Ariel and Elsa everyday…let’s do something different”. Blayke says in her so excited little girl voice ” Ok….well… what about…a … sparkle witch!!” I laughed…I guess a ‘sparkle witch’ is as close to a princess she can get to on Halloween, without being a princess. That girl! She is so girly. Where ever did she get that from, lol. So…

SPARKLE WITCH IT WAS FOR BLAYKE! 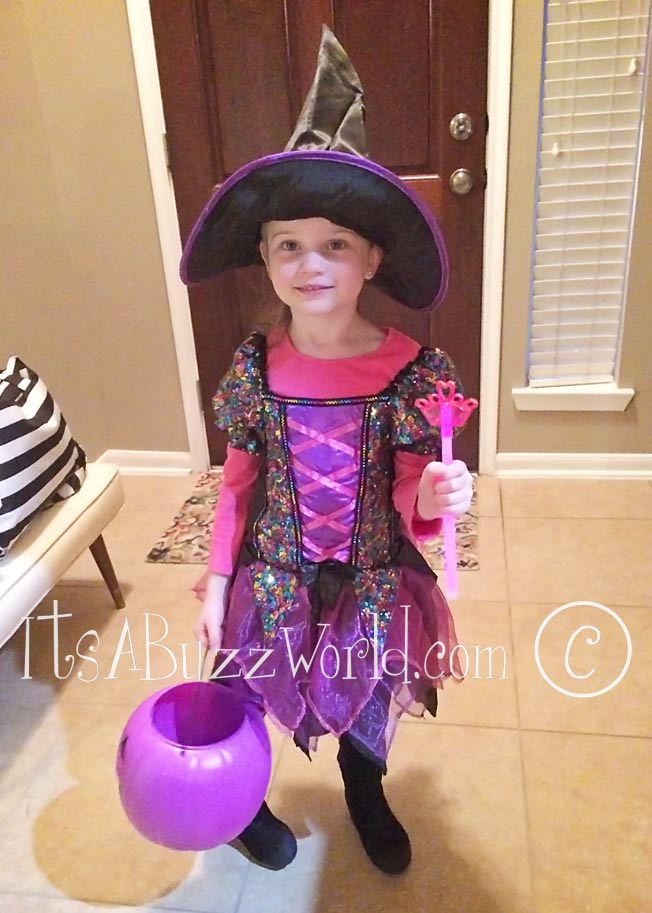 When it came to picking out costumes for the quints, first thought was….IM NOT spending $150 on outfits….they can’t even trick or treat, or eat the candy..haha. So we kept it simple, but cute. 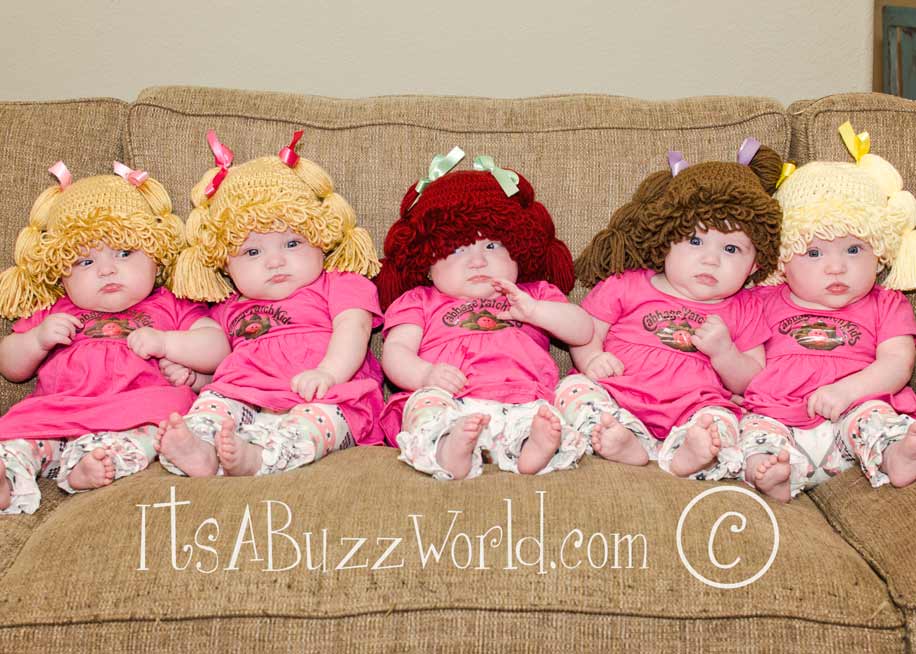 Don’t you just love their wigs!!!! I think Hazel’s red wig was my favorite 😉

We took Blayke and the quints down to a neighbors for the traditional Hot Dog Party and then we went trick or treating for just a few houses. The weather was not that great but we wanted Blayke to have her fun, even if it was for just a few houses. So off we went down the street with strollers full of cabbage patch dolls 😉 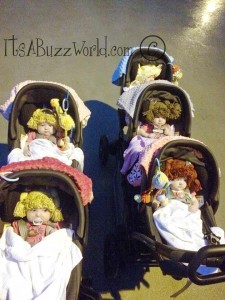 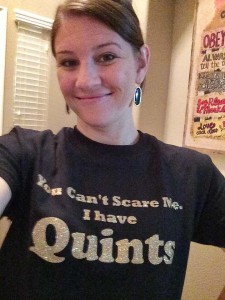