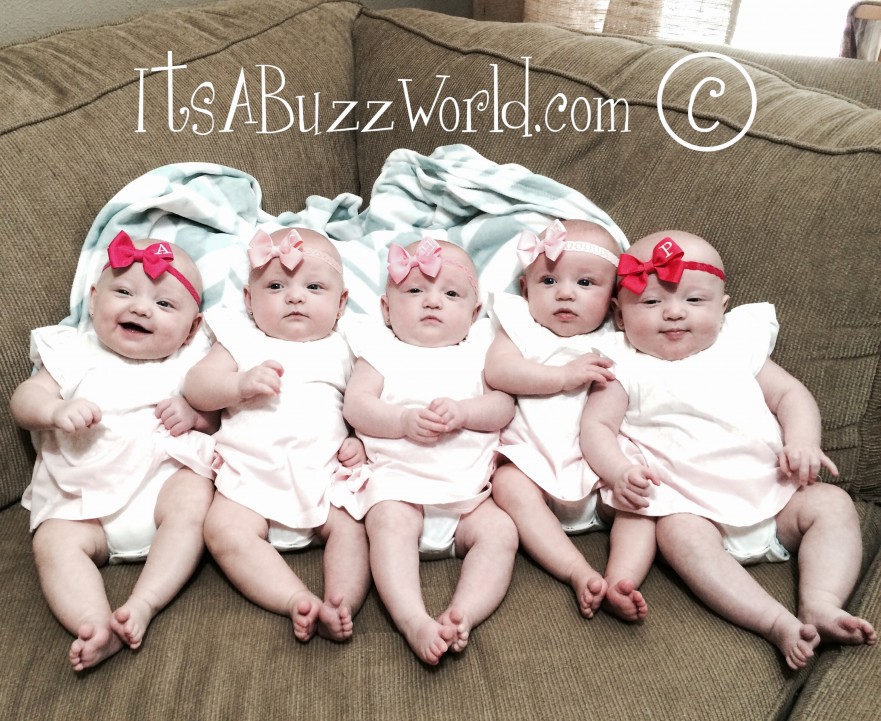 There are not too many things I pride myself on but over the last few weeks…I can say “I am proud of ME..us”. Such a strange thing to say, lol….but I love feeling accomplished!!

If you “know” us…you know that Adam and I have raised a great child, our “Blaykers” ♥. She was everything we prayed for and everything we wanted, we have been truly blessed to have such a great child. Blayke was a great baby and still is a great kid. A lot of it has to do with abiding to a schedule and sticking to it. Saying that we stuck to a schedule…doesn’t mean we never did anything outside our home because of the schedule….we didn’t changed our ‘whole life’ because we now had a child. Our life of course did change because we had a new baby…but Blayke was an addition to our family and where we went, she went.  A schedule made our life with a newborn easier…because if she would ever cry, we really felt we knew when Blayke was hungry, tired, etc. Blayke was sleeping through the night at 10 weeks old…10 hrs at 10 weeks old…and she still sleeps great till this day. She has slept in her bed, by herself, with no ta-ta-ing needed…ever! She eats pretty much anything and everything…believe it or not,she loves veggies… she rather tomatoes over sweets (sometimes I wonder how MY child is like that lol….me and oreos are glued together). There are not many parents who choose this method for their newborns but for us…it worked.

When we had the quints I wondered to myself if we would be able to have this schedule with so many babies at one time. There was a lot of differences with having five babies at a time… of course, lol… but on top of that having five NICU babies was what was very different. Even though there was a big difference from one baby to five babies at a time, I REALLY set my mind to getting the quints sleeping through the night as soon as I could. The only thing I knew as a mom previously was that we got Blayke sleeping through the night at 10 weeks, so that was partially my goal for the quints….but did stretch it a bit because they were preemies and that there were five, lol. SO my goal from the beginning was to have them sleeping through the night by end of  September … in THEIR beds.

September approached and that meant…time to change-up our night schedule. First goal was to drop the 3am night feeding first. (I didn’t want to put them flat in their beds and still have to feed in middle of night, so we chose to drop night feeding first and then get them in their cribs.) The first week was a pretty good success. Riley woke up for about three or four nights to have a 3am bottle, Hazel had a 3am bottle once or twice…and the other three babies SLEPT! Slept from 10pm to 7am. After about another week, all the babies no longer needed the 3am bottle feeding and were sleeping from 10pm to 7am…but still in their Rock N Plays. After they proved they could make the 10hour stretch, we went ahead and put them in their cribs. AND once again…SUCCESS!!! The first night Hazel and Riley needed a paci like twice but slept till 8am, ALL OF THEM SLEPT! We have now been sleeping from 10pm to 8am in their cribs!

WE DID IT!! I DID IT!!! There is not greater feeling than feeling accomplished….gotta love when the babies follow Mommy’s schedule, ha. What a great feeling!!!!! And honestly…I feel like it was practice with Blayke because this time, getting five to sleep through the night seemed so much easier. LOL…no! I’m not loosing my mind, lol.

So to end this post….I just have to say…it has been proven (In my eyes, lol)…sticking to a schedule WORKS!!!! Even with QUINTUPLETS!!! It may be super hard to abide to a schedule during the day, because there are times I just want to let the babies sleep during nap time longer but it just messes up the rest of the day and gets the babies off schedule.

**If you are wondering how to do this…..we do feed, WAKE, sleep schedule…and having AWAKE time after the day feedings is key! This allows them to get sleepy, which helps them sleep on their own without having to be rocked or ta-ta-ed. (You can just lay them in their bed awake and they go to sleep themselves!!!) And when it is time for next feeding, you wake baby up….yes! wake them up…crazy right??? but just do it, haha. I read the book Baby Wise before I had Blayke, and we used the same method with the quints. ♥