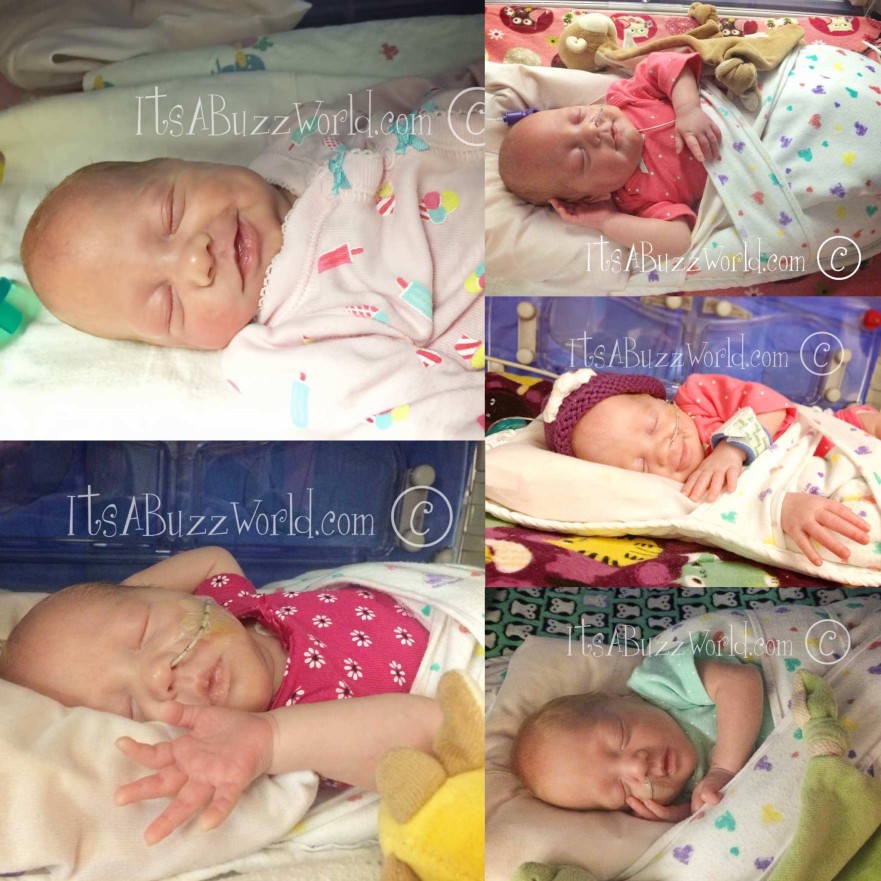 Now that the girls have been in NICU 2 for a few weeks, it seems as though time has slowed to a crawl. The girls have been doing so great that there are only just a few big mile stones that they have to hit before being able to come home….and this can’t really happen until they hit the specific gestational week ages before something in their brain just clicks.
At this point now, all 5 girls are off their nasal cannulas! YAY!! Riley was a bit delayed due to her collapsed lung a week after birth, but she now needs extra oxygen only while she is eating. Hopefully she will not have to come home with the oxygen for feeds but this will just take some time for her to grow new lung tissue and become a bit more stable.
It’s been such a cool change of pace to be able to “nipple feed” (breast/bottle feed) them. It is giving us a more accurate idea of how long it will take to feed them…and boy! does it take some time…lol. We have never thought of it being that different to feed a preemie, but you have to be so attentive to their cues throughout the feeding. Not only do you have to worry about how fast they are eating and if they are choking, but you have to monitor their respiratory patterns and O2 saturation… as well as give them plenty of breaks.  It takes a nurse 12 weeks to get trained to feed a preemie baby…and well, we are learning how to feed with in a matter of 2 weeks or so. It hit me the other day that we are going to have to teach our family and friends how to feed too…kinda scares me, lol. My ‘OCDness’ kicks in and I can already tell its going to take me a bit to ‘let’ others help feed without me wondering if they are ‘doing it right’….and then I think..am I even doing it right ???? HAHAHA
A lot of people have been asking when they will be coming home. We don’t know for sure, but the doctors have been trying their best to give us as much of a ballpark as possible. We are currently looking at possibly bringing as many as three girls home as early as a week from Monday. WOWZERS!!! It’s getting more real!  Of course with being preemie babies, anything could happen and change that…but this is currently the best guess that we have. It’s pretty crazy to hear a timeline this soon, because originally the doctors were telling us to plan for the babies not to come home until their original due date(June 29th). I can’t believe this time is approaching so soon! I never imagined our five girlies would only being in NICU 3 for three weeks and now coming home so soon! I am extremely excited to get my babies home…but… can I take all the nurses home too?? haha.
Updated Stats 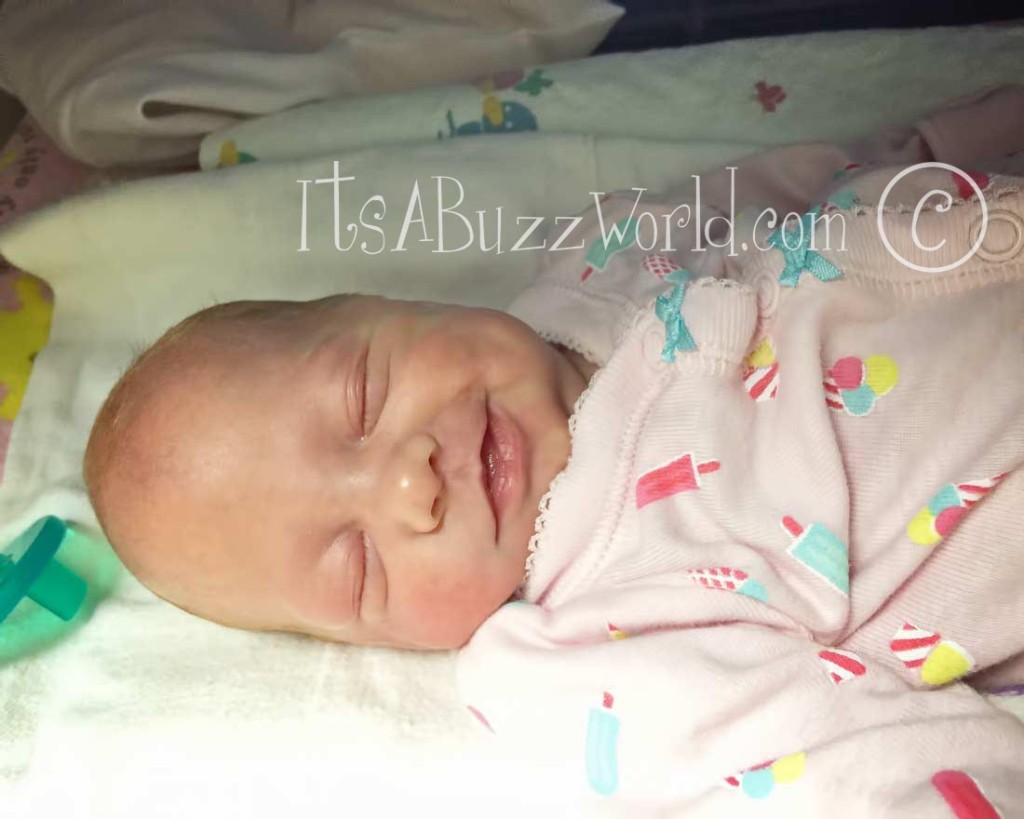 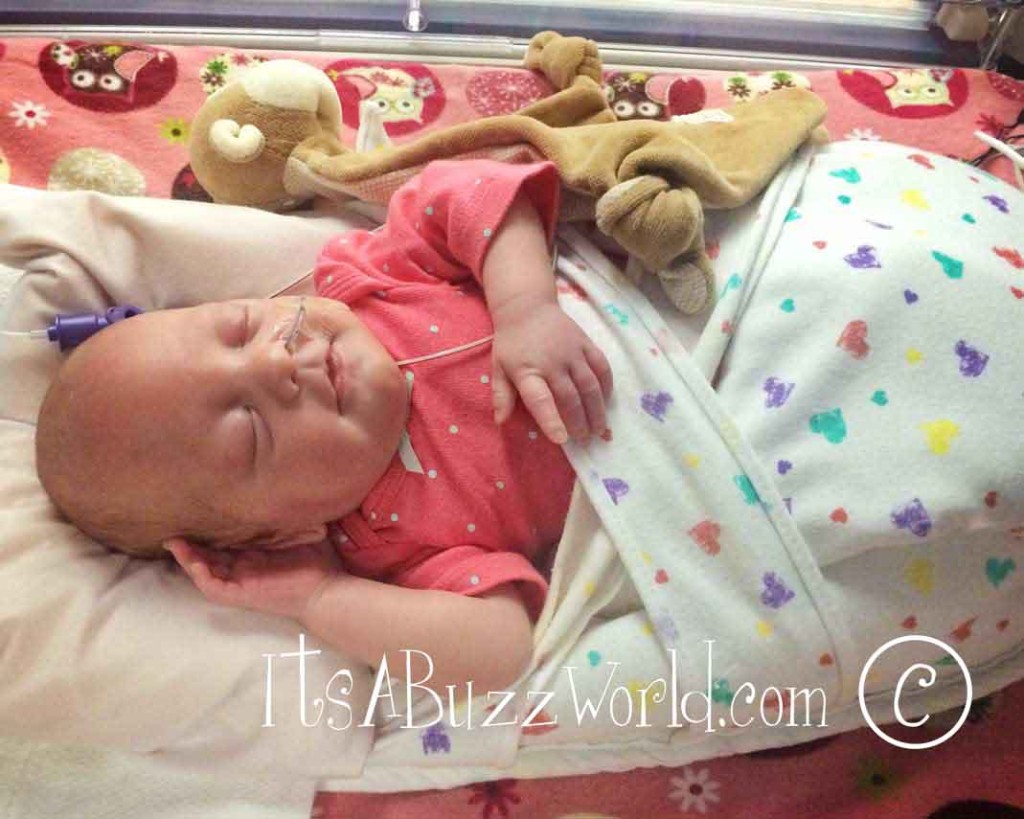 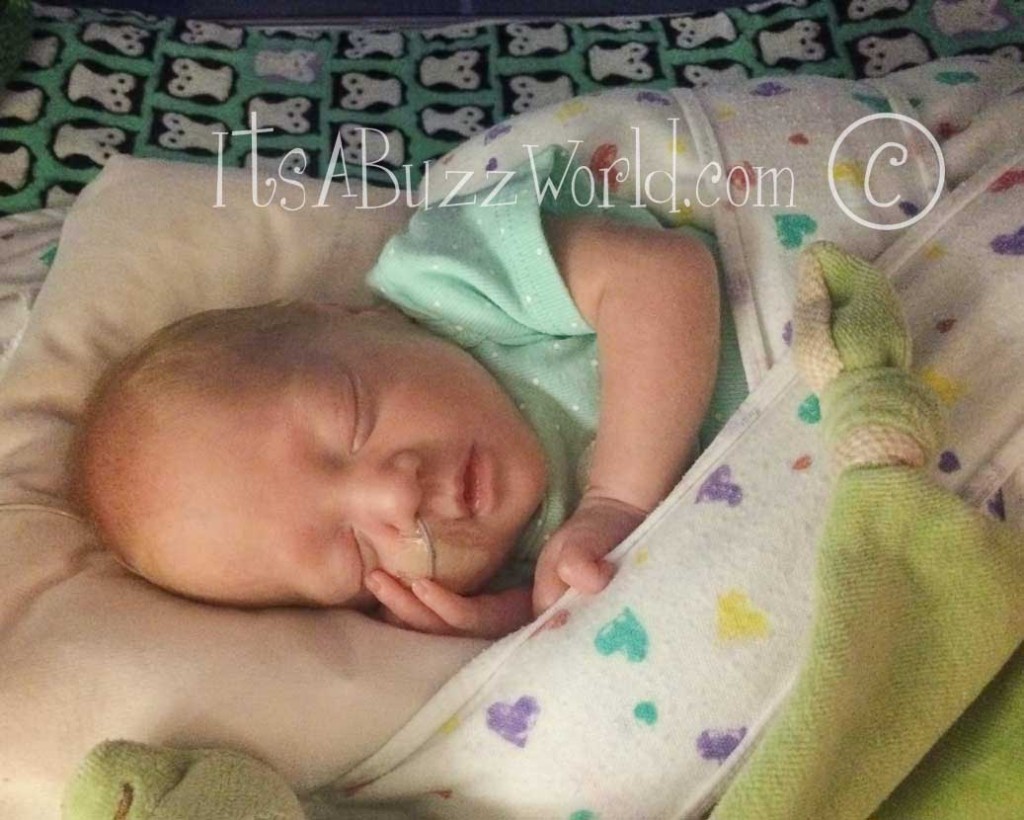 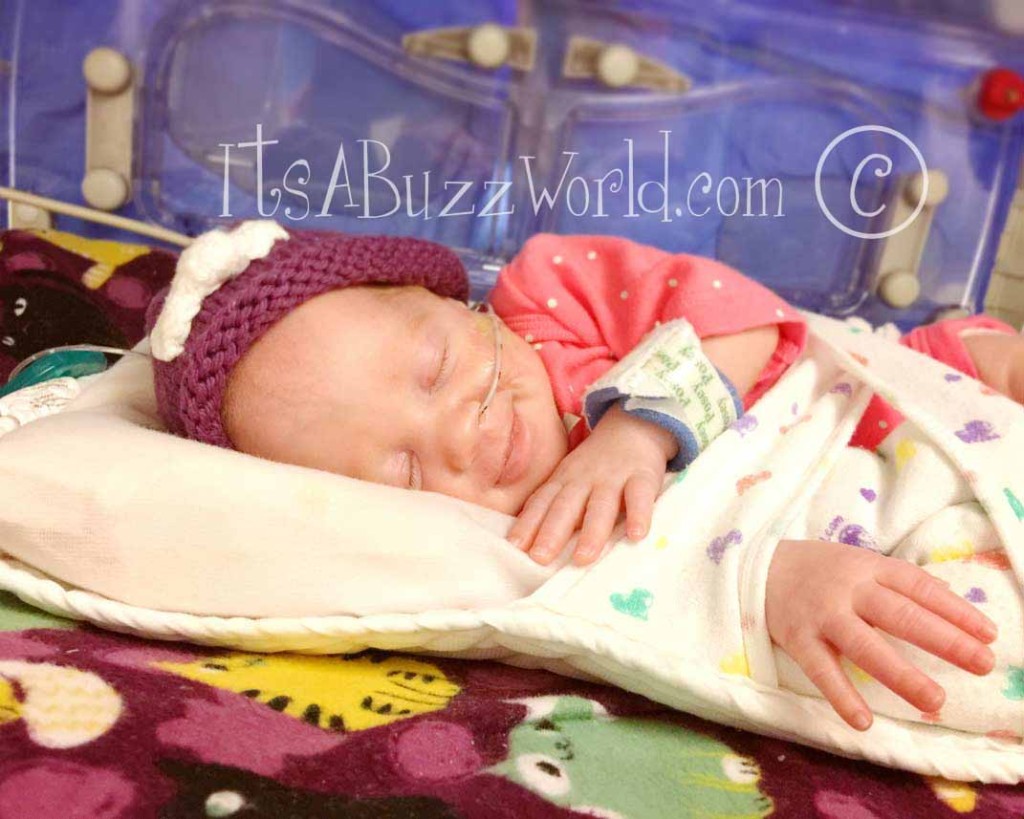 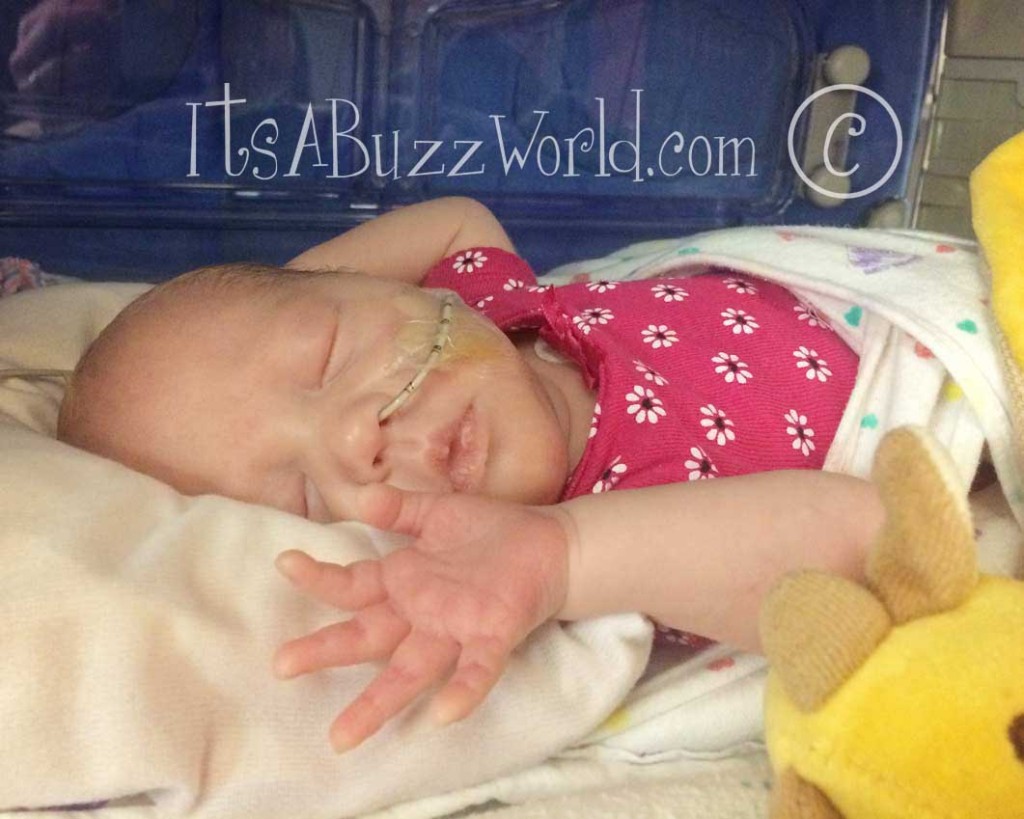